Thank You for 21 Fantastic Years, iPod 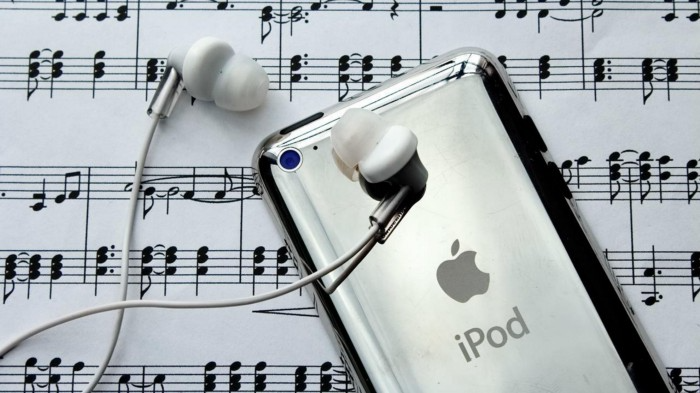 Apple discontinued the iPod touch on May 11, 2022. After 21 years, Apple killed the last surviving iPod, a device Steve Jobs believed would revolutionize the music industry.

Jobs was used to making bold predictions, but few expected Apple's digital music player to change the music industry. It did.

This chaos created new business opportunities. Spotify, YouTube, and Amazon are products of that chaotic era.

As the digital landscape changes, so do consumers, and the iPod has lost favor. I'm sure Apple realizes the importance of removing an icon. The iPod was Apple like the Mac and iPhone. I think it's bold to retire such a key Apple cornerstone. What would Jobs do?

iPod evolution across the ages

Here's an iPod family tree for all you enthusiasts. 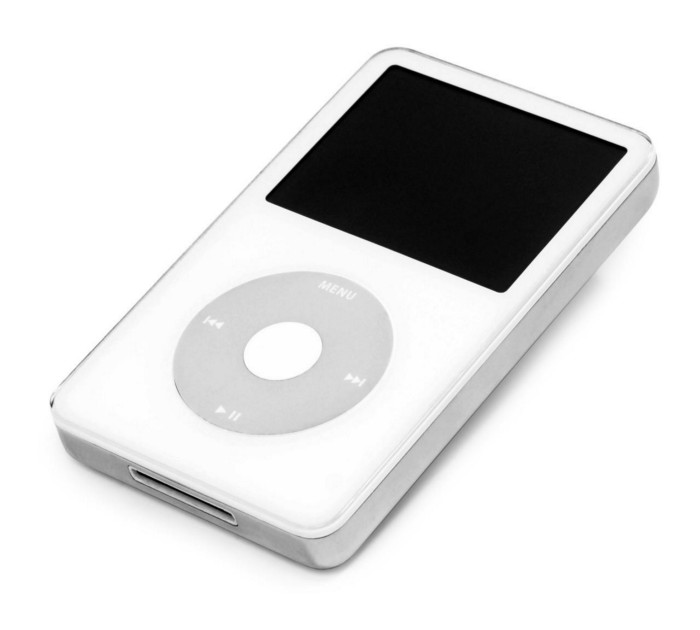 Apple produced a new 4 GB or 6 GB iPod mini in February 2005 and discontinued it in September when they released a better-looking iPod nano.

I loved the iPod nano. It was tiny and elegant with enough tech to please most music aficionados, unless you carry around your complete music collection. 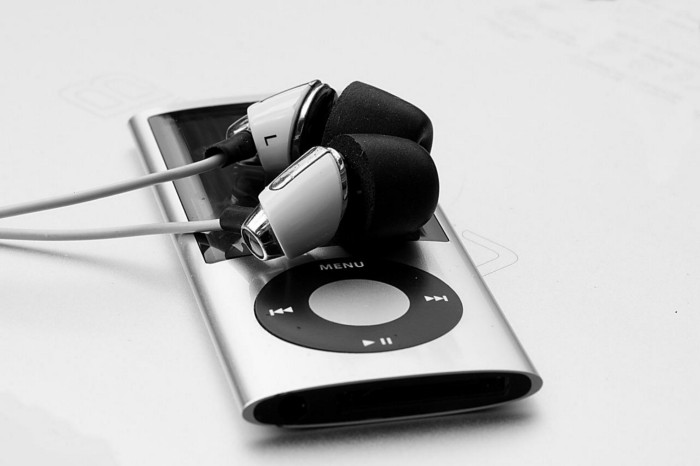 Apple owed much of the iPod nano's small form and success to solid-state flash memory. Flash memory doesn't need power because it has no moving parts. This makes the iPod nano more durable than the iPod classic and mini, which employ hard drives.

Apple manufactured seven generations of the iPod nano, improving its design, display screen, memory, battery, and software, but abandoned it in July 2017 due to dwindling demand. 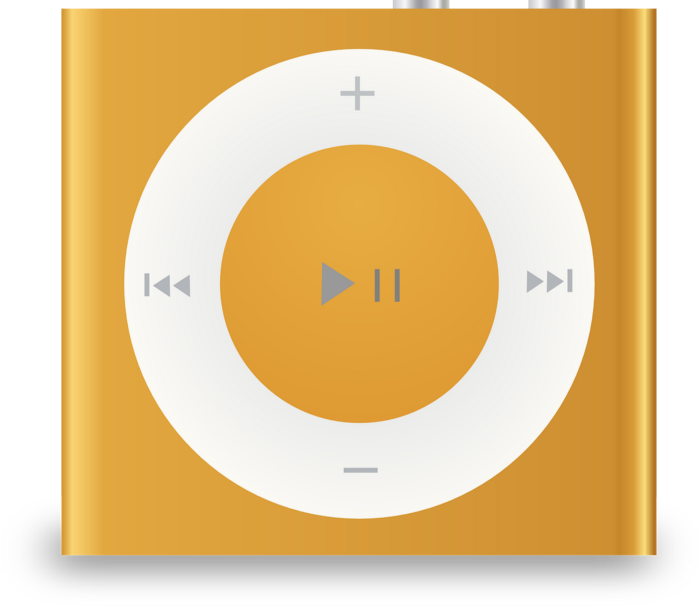 Apple sold 10 million iPod shuffles in the first year and kept making them for 12 years, through four significant modifications.

The iPod touch's bigger touchscreen interface made it a curious addition to the iPod family. The iPod touch resembled an iPhone more than the other iPods, making them hard to tell apart.

The iPod touch uses the same iOS operating system as the iPhone, giving it access to many apps, including handheld games.

The iPod touch's long production run is due to the next generation of music-loving gamers.

What made the iPod cool

iPod revolutionized music listening. It was the first device to store and play MP3 music, allowing you to carry over 1,000 songs anywhere.

The iPod changed consumer electronics with its scroll wheel and touchscreen. Jobs valued form and function equally. He showed people that a product must look good to inspire an emotional response and ignite passion.

The elegant, tiny iPod was a tremendous sensation when it arrived for $399 in October 2001. Even at this price, it became a must-have for teens to CEOs.

It's hard to identify any technology that changed how music was downloaded and played like the iPod. Apple iPod and iTunes had 63% of the paid music download market in the fourth quarter of 2012.

The demise of the iPod was inevitable

Apple discontinuing the iPod touch after 21 years is sad. This ends a 00s music icon.

Jobs was a genius at anticipating market needs and opportunities, and Apple launched the iPod at the correct time.

Few consumer electronics items have had such a lasting impact on music lovers and the music industry as the iPod.

Smartphones and social media have contributed to the iPod's decline. Instead of moving to the music, the new generation of consumers is focused on social media. They're no longer passive content consumers; they're active content creators seeking likes and followers. Here, the smartphone has replaced the iPod.

It's hard not to feel a feeling of loss, another part of my adolescence now forgotten by the following generation.

So, if you’re lucky enough to have a working iPod, hang on to that relic and enjoy the music and the nostalgia.