$181 million in bitcoin buried in a dump. $11 million to get them back

His life altered when he threw out an iPhone-sized hard drive.

Howells, from the city of Newport in southern Wales, had two identical laptop hard drives squirreled away in a drawer in 2013. One was blank; the other had 8,000 bitcoins, currently worth around $181 million.

He wanted to toss out the blank one, but the drive containing the Bitcoin went to the dump.

He's determined to reclaim his 2009 stash.

Howells, 36, wants to arrange a high-tech treasure hunt for bitcoins. He can't enter the landfill. 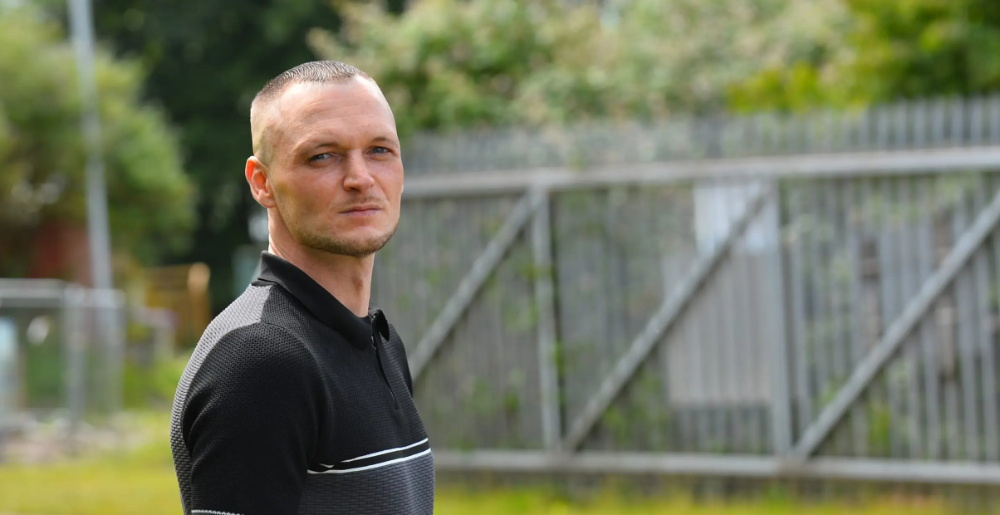 Newport's city council has rebuffed Howells' requests to dig for his hard drive for almost a decade, stating it would be expensive and environmentally destructive.

I got an early look at his $11 million idea to search 110,000 tons of trash. He expects submitting it to the council would convince it to let him recover the hard disk.

Finding a hard disk among heaps of trash may seem Herculean.

Former IT worker Howells claims it's possible with human sorters, robot dogs, and an AI-powered computer taught to find hard drives on a conveyor belt.

His idea has two versions, depending on how much of the landfill he can search.

The specialists and their companies would be paid a bonus if they successfully recovered the bitcoin stash.

Howells claimed rubbish would be dug up by machines and sorted near the landfill.

Human pickers and a Max-AI machine would sort it. The machine resembles a scanner on a conveyor belt.

Remi Le Grand of Max-AI told us it will train AI to recognize Howells-like hard drives. A robot arm would select candidates.

Howells has added security charges to his scheme because he fears people would steal the hard drive.

He's budgeted for 24-hour CCTV cameras and two robotic "Spot" canines from Boston Dynamics that would patrol at night and look for his hard drive by day.

Howells said his crew met in May at the Celtic Manor Resort outside Newport for a pitch rehearsal.

Richard Hammond filmed the meeting and created a YouTube documentary on Howells.

Hammond said of Howells' squad, "They're committed and believe in him and the idea."

Hammond: "It goes from banal to gigantic." "If I were in his position, I wouldn't have the strength to answer the door."

Howells said trash would be cleaned and repurposed after excavation. Reburying the rest.

"We won't pollute," he declared. "We aim to make everything better." 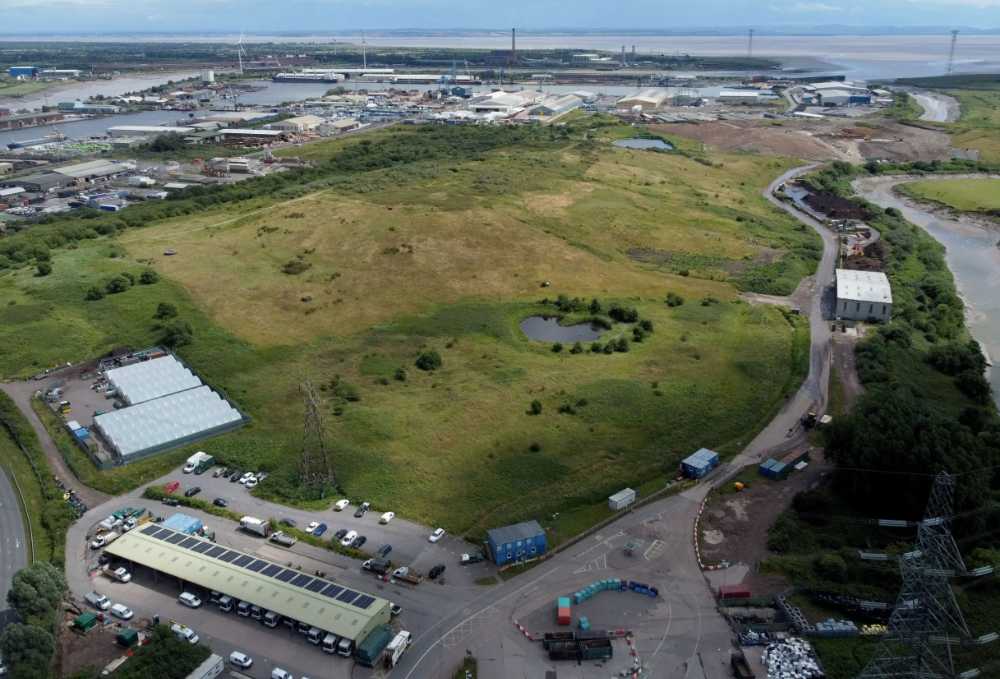 After the project is finished, he hopes to develop a solar or wind farm on the dump site. The council is unlikely to accept his vision soon.

A council representative told us, "Mr. Howells can't convince us of anything." "His suggestions constitute a significant ecological danger, which we can't tolerate and are forbidden by our permit."

Will the recovered hard drive work?

The "platter" is a glass or metal disc that holds the hard drive's data. Howells estimates 80% to 90% of the data will be recoverable if the platter isn't damaged. 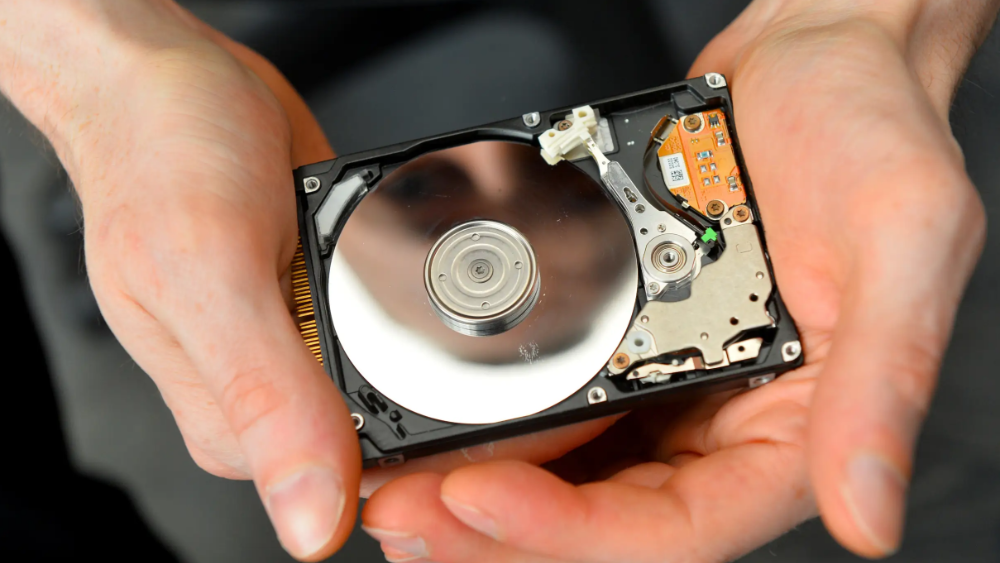 If the platter is broken, Bridge adds, data recovery is unlikely.

Bridge says he was intrigued by the proposal. "It's an intriguing case," he added. Helping him get it back and proving everyone incorrect would be a great success story.

Swiss and German venture investors Hanspeter Jaberg and Karl Wendeborn told us they would fund the project if Howells received council permission.

Jaberg: "It's a needle in a haystack and a high-risk investment."

Howells said he had no contract with potential backers but had discussed the proposal in Zoom meetings. "Until Newport City Council gives me something in writing, I can't commit," he added.

Suppose he finds the bitcoins.

Howells said he would keep 30% of the data, worth $54 million, if he could retrieve it.

A third would go to the recovery team, 30% to investors, and the remainder to local purposes, including gifting £50 ($61) in bitcoin to each of Newport's 150,000 citizens.

Howells said he opted to spend extra money on "professional firms" to help convince the council.

What if the council doesn't approve?

If Howells can't win the council's support, he'll sue, claiming its actions constitute a "illegal embargo" on the hard drive. "I've avoided that path because I didn't want to cause complications," he stated. I wanted to cooperate with Newport's council.

Howells never met with the council face-to-face. He mentioned he had a 20-minute Zoom meeting in May 2021 but thought his new business strategy would help.

After telling the council about his proposal, he can only wait. "I've never been happier," he said. This is our most professional operation, with the best employees.

The "crypto proponent" buys bitcoin every month and sells it for cash.

Howells tries not to think about what he'd do with his part of the money if the hard disk is found functional. "Otherwise, you'll go mad," he added.