My 3 biggest errors as a co-founder and CEO 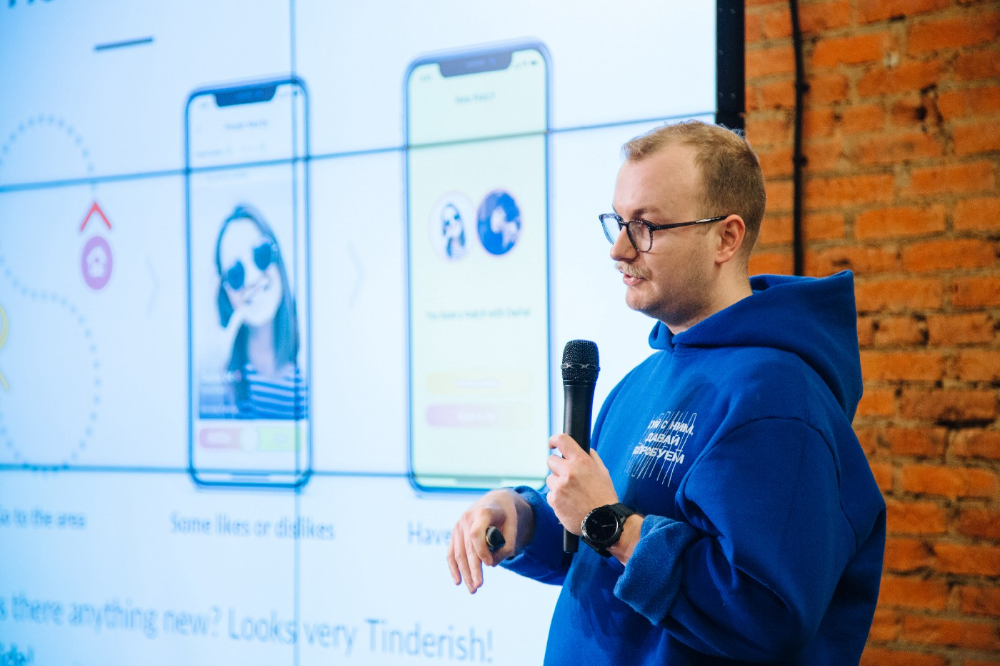 I'll discuss my fuckups as an entrepreneur and CEO. All of them refer to the dating app Hola!, which I co-founded and starred in.

Spring 2021 was when we started. Two techies and two non-techies created a dating app. Pokemon Go and Tinder were combined.

Online dating is a business, and it takes two weeks from a like to a date. We questioned online dating app users if they met anyone offline last year.

Offline dating is popular, yet people have concerns.

We designed unique mechanics that let people date after a match. No endless chitchat. Women would be safe while men felt like cowboys.

I wish to emphasize three faults that lead to founders' estrangement.

This detachment ultimately led to us shutting down the company.

Mistaken strategy. We lost time and resources developing two apps at once. We chose iOS since it's more profitable. Apple took us out after the release, citing Guideline 4.3 Spam. After 4 months, we had nothing. We had a long way to go to get the app on Android and the Store.

I suggested creating a uniform platform for the company's growth. This makes parallel product development easier. The strategist's lack of experience and knowledge made it a piece of crap.

What would I have changed if I could?

We should have designed an Android universal stack. I expected Apple to have issues with a dating app.

Our approach should have been to launch something and subsequently improve it, but prejudice won.

Discuss the IT stack with your CTO. It saves time and money. Choose the easiest MVP method. 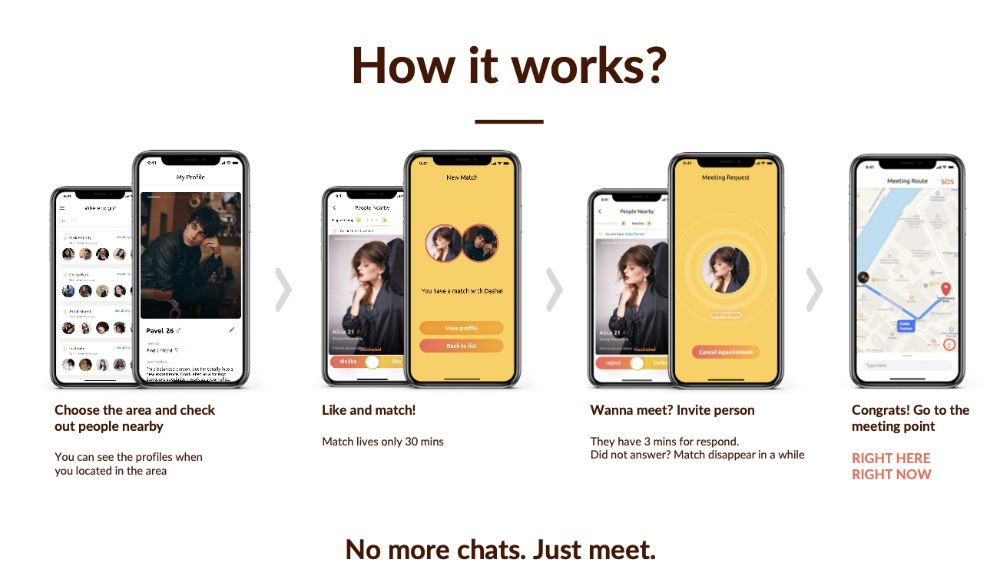 2. A tardy search for investments

Though the universe and other founders encouraged me to locate investors first, I started pitching when we almost had an app.

When angels arrived, it was time to close. The app was banned, war broke out, I left the country, and the other co-founders stayed. We had no savings.

I loved interviewing users. I'm proud of having done 1,000 interviews. I wanted to understand people's pain points and improve the product.

Interview results no longer affected the product. I was terrified to start pitching. I filled out accelerator applications and redid my presentation. You must go through that so you won't be terrified later.

What would I have changed if I could?

Get an external or internal mentor to help me with my first pitch as soon as possible. I'd be supported if criticized. He'd cheer with me if there was enthusiasm.

In 99% of cases, I'm comfortable jumping into the unknown, but there are exceptions. The mentor's encouragement would have prompted me to act sooner.

My technical co-founders were also part-time lead developers, which produced communication issues. As co-founders, we communicated well and recognized the problems. Stakes, vesting, target markets, and approach were agreed upon.

We were behind schedule. Technical debt and strategic gap grew.

Bi-daily and weekly reviews didn't help. Each time, there were explanations. Inside, I was freaking out. 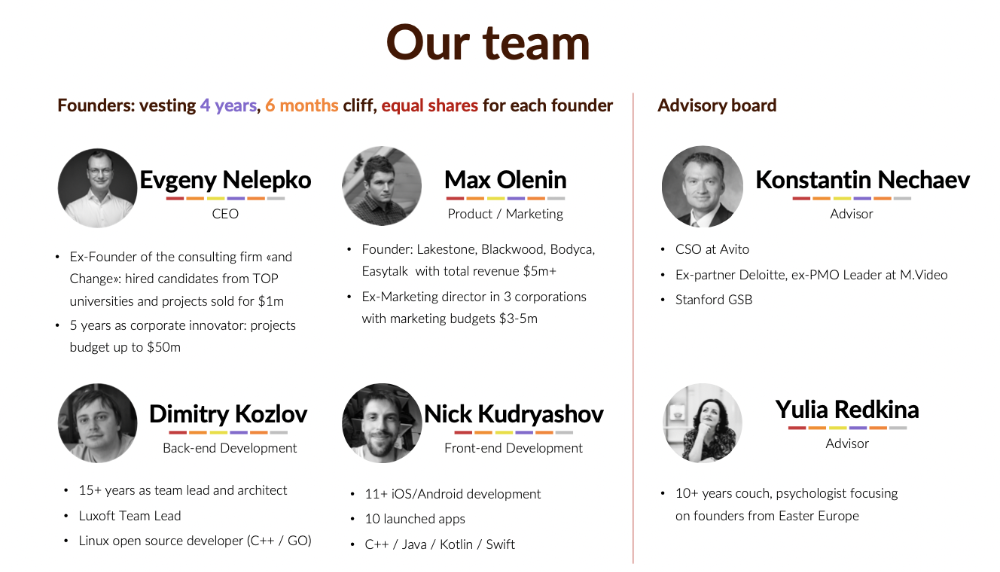 I am a fairly easy person to talk to. I always try to stick to agreements; otherwise, my head gets stuffed with unnecessary information, interpretations, and emotions.

If I don't get detailed comments, I start ruining everyone's mood. If there's a systematic violation of agreements without a good justification, I won't join the project or I'll end the collaboration.

What would I have done otherwise?

This is where it’s scariest to draw conclusions. Probably the most logical thing would have been not to start the project as we started it. But that was already a completely different project. So I would not have done anything differently and would have failed again.

But I drew conclusions for the future.

First-time founders should find an adviser or team coach for a strategic session. It helps split the roles and responsibilities.