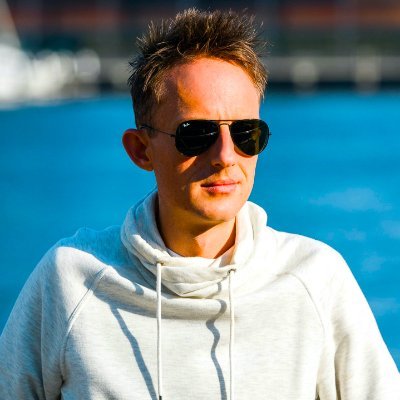 I'm sure you haven't read about Elon's other side.

Imagine you're a parent. Someone isn't home year-round. What's next?

That’s what happened to YOLO Elon.

He can do anything. He can intervene in wars, shoot his mouth off, bang anyone he wants, avoid tax, make cool tech, buy anything his ego desires, and live anywhere exotic.

Few know his billionaire backstory. I'll tell you so you don't worship his lifestyle. It’s a cult.

Only his career succeeds. His life is a nightmare otherwise.

As he told the reporter about his job, he choked up, which was unusual for him.

His crazy workload and lack of sleep forced