Has anyone noticed what an absolute shitshow LinkedIn is?

After viewing its insanity, I had to leave this platform. 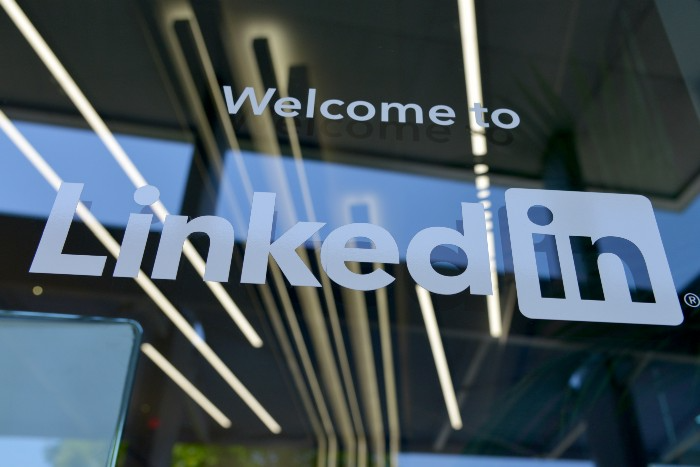 I joined LinkedIn recently. That's how I aim to increase my readership and gain recognition. LinkedIn's premise appealed to me: a Facebook-like platform for professional networking.

I don't use Facebook since it's full of propaganda. It seems like a professional, apolitical space, right?

I expected people to:

Oh, sh*t. I hadn't anticipated that. 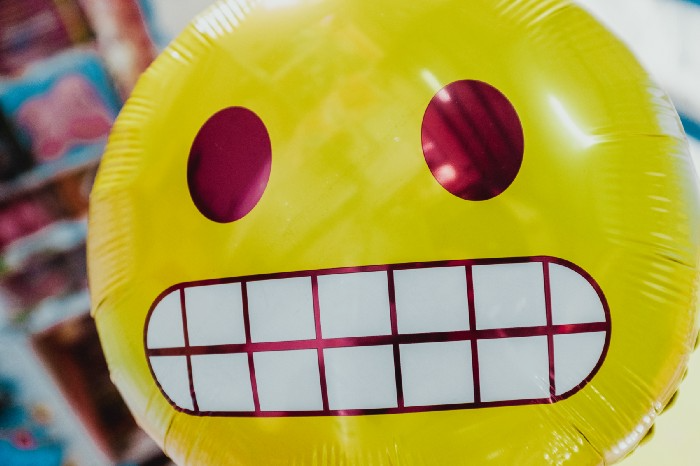 After posting and reading about inclusivity and pro-choice, I was startled by how many professionals acted unprofessionally. I've seen:

Many people appear entirely too at ease displaying their bigotry on their professional profiles. 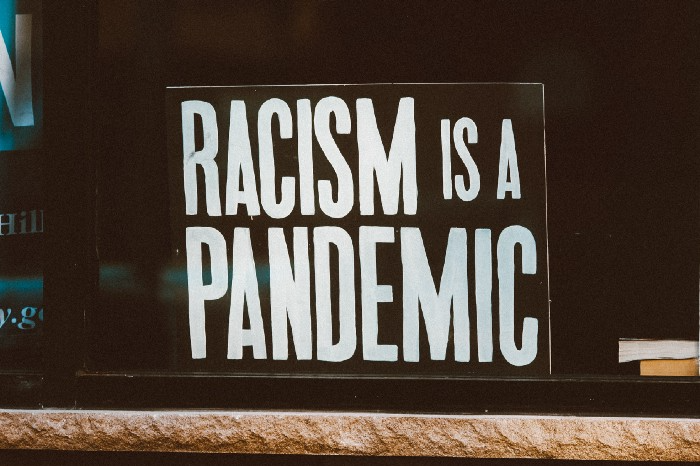 I don't know if this is still true (people seem too politicized to care), but if I heard many of these statements in person, I'd suppose they feel ashamed. Really.

Are you not ashamed of being so mean? Are you so weak that competing with others terrifies you? Isn't this embarrassing?

LinkedIn isn't great at censoring offensive comments. These people aren't getting warnings. So they were safe while others were unsafe.

The CEO in me would want to know if I had placed a bigot on my staff. 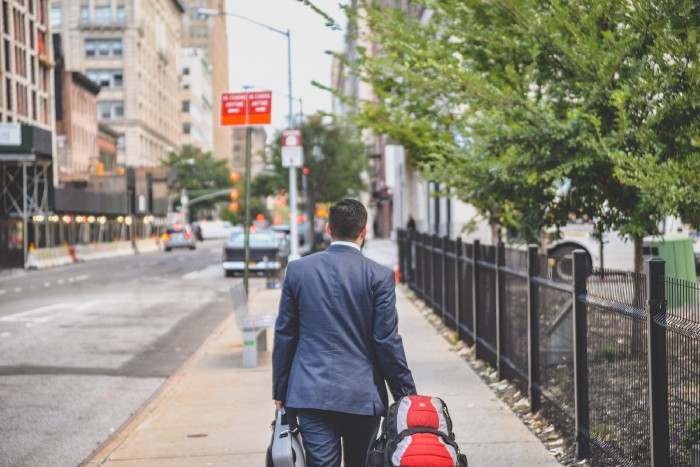 I always wondered if people's employers knew about their online behavior. If they know how horrible they appear, they don't care.

As a manager, I was picky about hiring. Obviously. In most industries, it costs $1,000 or more to hire a full-time employee, so be sure it pays off.

Companies that embrace diversity and tolerance (and are intolerant of intolerance) are more profitable, likely to recruit top personnel, and successful.

People avoid businesses that alienate them. That's why I don't eat at Chic-Fil-A and why folks avoid MyPillow. Being inclusive is good business.

CEOs are harmed by online bigots. Image is an issue. If you're a business owner, you can fire staff who don't help you.

On the one hand, I'm delighted it makes it simpler to identify those with whom not to do business. 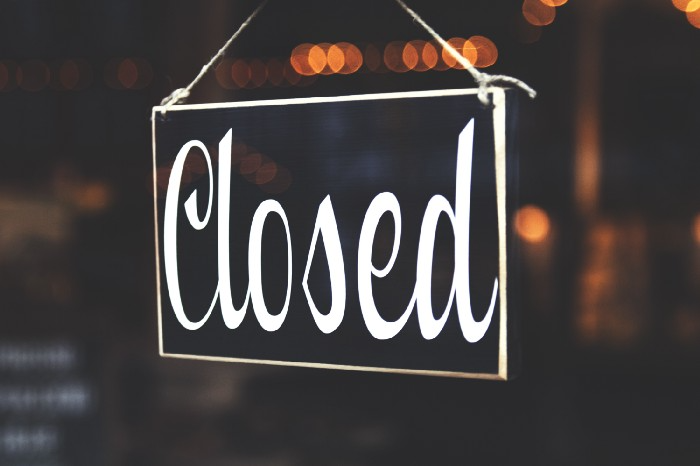 Don’t get me wrong. I'm glad I know who to avoid when hiring, getting references, or searching for a job. When people are bad, it saves me time.

What's up with professionalism?

Really. I need to know. I've crossed the boundary between acceptable and unacceptable behavior, but never on a professional platform. I got in trouble for not wearing bras even though it's not part of my gender expression.

If I behaved like that at my last two office jobs, my supervisors would have fired me immediately. Some of the behavior I've seen is so outrageous, I can't believe these people have employment. Some are even leaders.

Please pay attention whether you're seeking for a job or even simply a side gig.

Do not add to the tragedy that LinkedIn comments can be, or at least don't make uninformed comments. Even if you weren't banned, the site may still bite you.

Recruiters can and do look at your activity. Your writing goes on your résumé. The wrong comment might lose you a job.

Recruiters and CEOs might reject candidates whose principles contradict with their corporate culture. Bigotry will get you banned from many companies, especially if others report you.

If you want a high-paying job, avoid being a LinkedIn asshole. People care even if you think no one does. Before speaking, ponder. Is this how you want to be perceived?

If your politics might turn off an employer, stop posting about them online and ask yourself why you hold such objectionable ideas.