An employee of OpenSea might get a 40-year prison sentence for insider trading using NFTs. 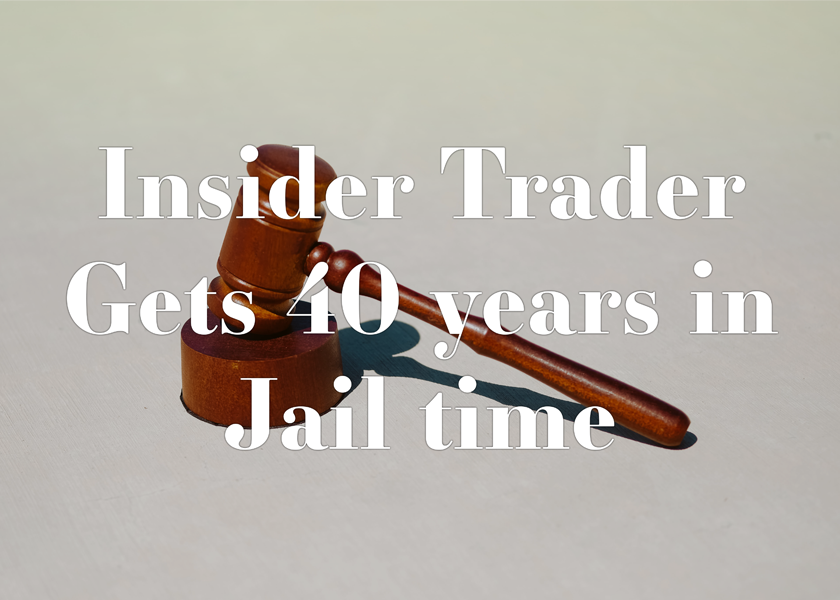 The space had better days. Those greenish spikes...oh wow, haven't felt that in ages. Cryptocurrencies and NFTs have lost popularity. Google agrees. Both are declining.

As seen below, crypto interest spiked in May because of the Luna fall. NFT interest is similar to early October last year. 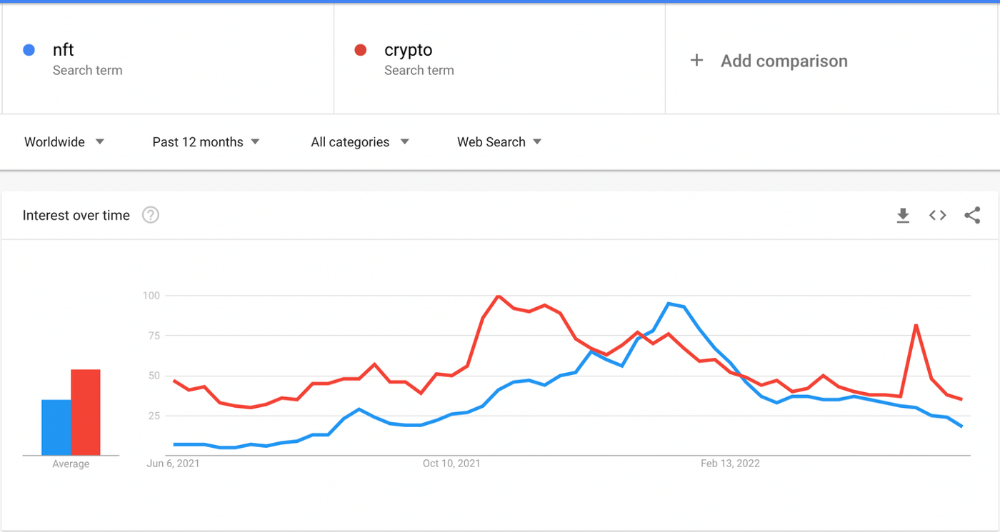 This makes me think NFTs are mostly hype and FOMO. No art or community. I've seen enough initiatives to know that communities stick around if they're profitable. Once it starts falling, they move on to the next project. The space has no long-term investments. Flip everything.

Despite this, I think NFTs and crypto will stick around. In bad markets, builders gain most.

Only 4k developers are active on Ethereum blockchain. It's low. A great chance for the space enthusiasts.

An employee of OpenSea might get a 40-year prison sentence for insider trading using NFTs.

Here's what happened if you're unfamiliar.

OpenSea is a secondary NFT marketplace. Their homepage featured remarkable drops. Whatever gets featured there, NFT prices will rise 5x.

Chastian was at OpenSea. He chose forthcoming NFTs for OpenSeas' webpage.

Using anonymous digital currency wallets and OpenSea accounts, he would buy NFTs before promoting them on the homepage, showcase them, and then sell them for at least 25 times the price he paid.

From June through September 2021, this happened. Later caught, fired. He's charged with wire fraud and money laundering, each carrying a 20-year maximum penalty.

Although web3 space is all about decentralization, a step like this is welcomed since it restores faith in the area. We hope to see more similar examples soon. 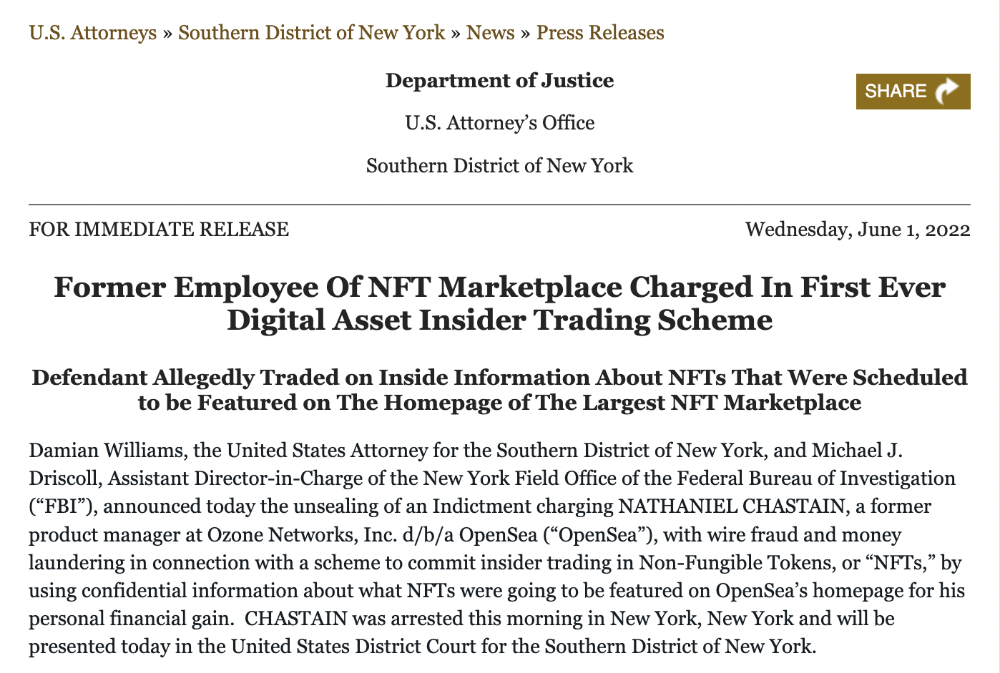 @cantino.eth has a Twitter thread on smart contracts. Must-read. Also, he appears educated about the space, so follow him. 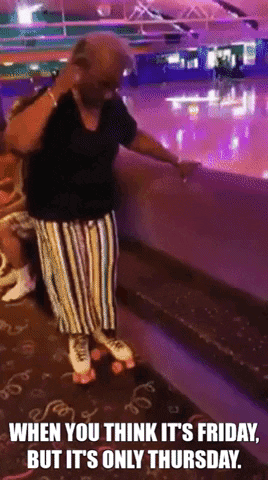