The Yellow Cat Test Is Typically Failed by Software Developers.

Believe what you see, what people say 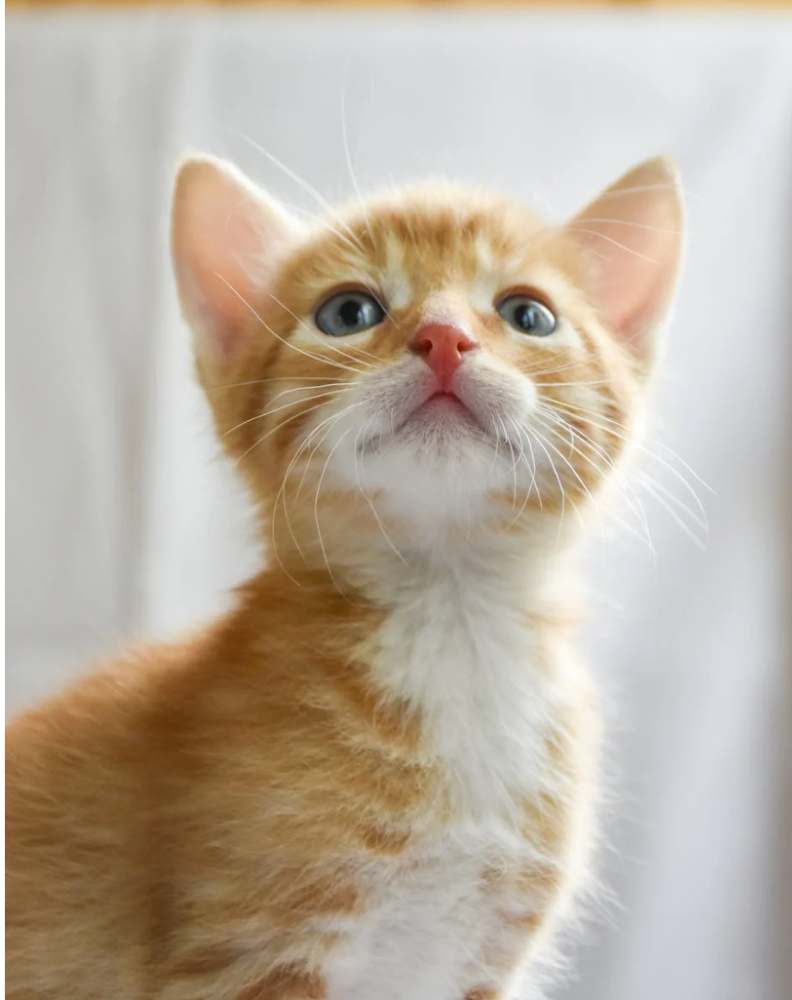 It’s sad that we never get trained to leave assumptions behind. - Sebastian Thrun

Many problems in software development are not because of code but because developers create the wrong software. This isn't rare because software is emergent and most individuals only realize what they want after it's built.

Inquisitive developers who pass the yellow cat test can improve the process.

Carpenters measure twice and cut the wood once. Developers are rarely so careful.

Syrio tells Arya he'll strike left when fencing. He hits her after she dodges left. Arya says “you lied”. Syrio says his words lied, but his eyes and arm told the truth.

“On the day I am speaking of, the first sword was newly dead, and the Sealord sent for me. Many bravos had come to him, and as many had been sent away, none could say why. When I came into his presence, he was seated, and in his lap was a fat yellow cat. He told me that one of his captains had brought the beast to him, from an island beyond the sunrise. ‘Have you ever seen her like?’ he asked of me.

“And to him I said, ‘Each night in the alleys of Braavos I see a thousand like him,’ and the Sealord laughed, and that day I was named the first sword.”

Arya screwed up her face. “I don’t understand.”

Syrio clicked his teeth together. “The cat was an ordinary cat, no more. The others expected a fabulous beast, so that is what they saw. How large it was, they said. It was no larger than any other cat, only fat from indolence, for the Sealord fed it from his own table. What curious small ears, they said. Its ears had been chewed away in kitten fights. And it was plainly a tomcat, yet the Sealord said ‘her,’ and that is what the others saw. Are you hearing?” Reddit discussion.

Development teams should not believe what they are told.

The first 3 months of the project had half-correct requirements and software understanding.

“Open your eyes is all that is needed. The heart lies and the head plays tricks with us, but the eyes see true. Look with your eyes, hear with your ears. Taste with your mouth. Smell with your nose. Feel with your skin. Then comes the thinking afterwards, and in that way, knowing the truth” Syrio Ferel

We must see what exists, not what individuals tell the development team or how developers think the software should work. Initial criteria cover 50/70% and change.

When a development team's assumptions are inaccurate, they must alter the code, DevOps, documentation, and tests.

It’s always faster and easier to fix requirements before code is written.

First-draft requirements can be based on old software. Development teams must grasp corporate goals and consider needs from many angles.

High-level criteria are different from detailed ones.

Once code and software are written, the development team changes and fixes them.

Developers create software with incomplete information, they need to fill in the blanks to create the complete picture.

Everyone will pressure the development team to generate code rapidly, but this will slow down development.

Code changes are harder than requirements.