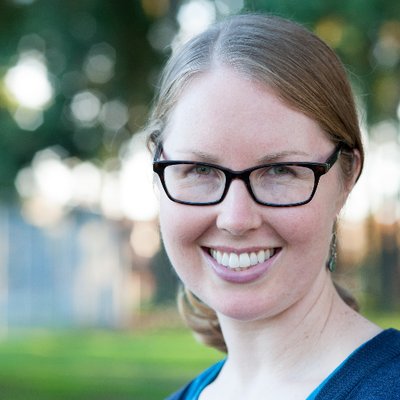 The InSight lander from NASA has recorded the greatest tremor ever felt on Mars.

The magnitude 5 earthquake was responsible for the discharge of energy that was 10 times greater than the previous record holder.

Any Martians who happen to be reading this should quickly learn how to duck and cover.

NASA's Jet Propulsion Laboratory in Pasadena, California, reported that on May 4, the planet Mars was shaken by an earthquake of around magnitude 5, making it the greatest Marsquake ever detected to this point. The shaking persisted for more than six hours and unleashed more than ten times as much energy as the earthquake that had previously held the record for strongest.

The event was captured on record by the InSight lander, whic