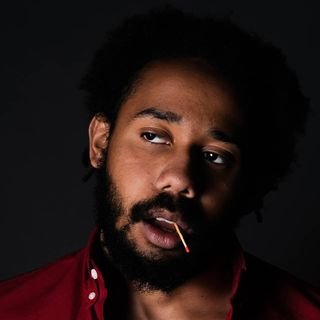 There is a new global currency emerging, but it is not bitcoin. 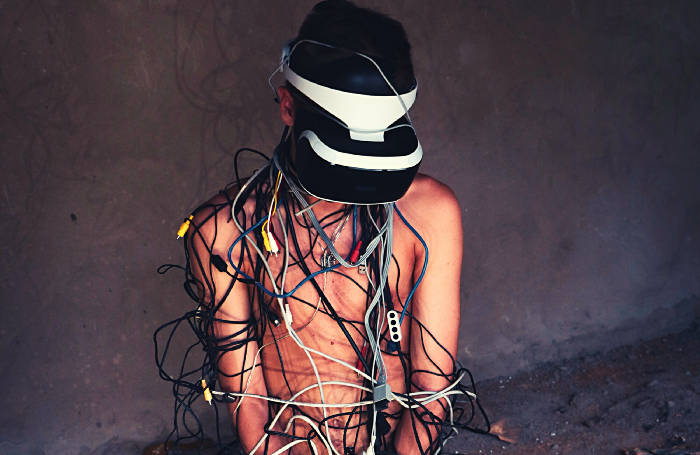 Did you know Gaddafi wanted a gold-backed dinar for Africa? Because he considered our global financial system was a Ponzi scheme, he wanted to discontinue trading oil in US dollars. 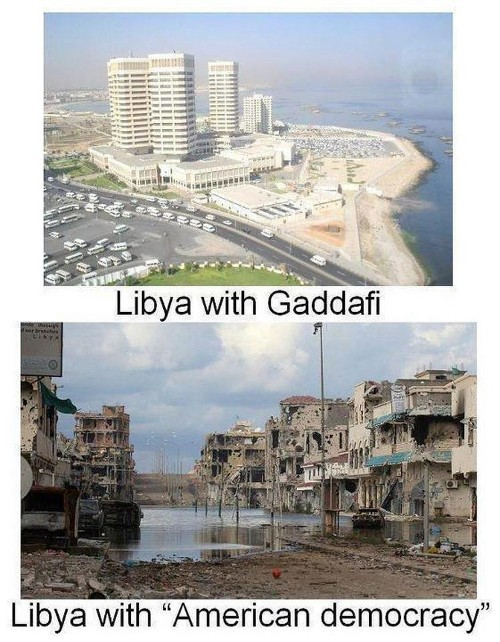 Vladimir Putin is a nasty guy, but he had his reasons for not mentioning NATO assisting Ukraine in resisting US imperialism. Nobody tells you. Sure.

The US dollar's corruption post-2008, debasement by quantitative easing, and lack of value are key factors. BRICS will replace the dollar.

The New World Currency is BRICS

Russia was kicked out of G8 for its aggressiveness in Crimea in 2014.

No biggie, said Putin, he said, and I quote, “Bon appetite.”

He was prepared. China, India, and Brazil lead the New World Order.

Here's a lovely picture of BRICS to relax you: 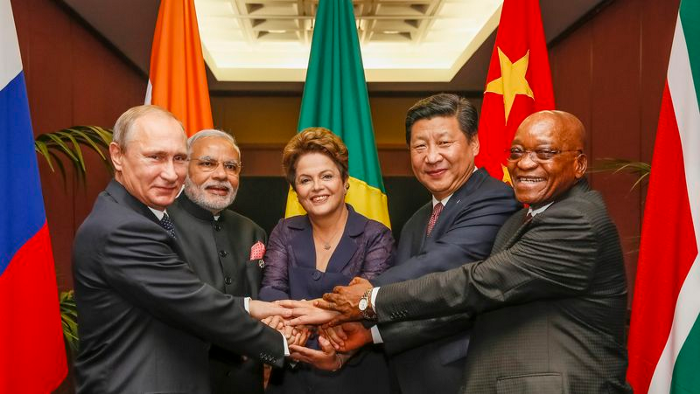 If Saudi Arabia joins BRICS, as President Mohammed Bin Salman has expressed interest, a majority of the Middle East will have joined forces to construct a new world order not based on the US currency.

I'm not sure of the new acronym.

The Reason America Is Harvesting What It Sowed

When two nations trade, they do so in US dollars, not Euros or gold.

What happened when 2008, an avoidable crisis caused by US banks' cupidity and ignorance, what happened?

Everyone WORLDWIDE felt the pain.

Mostly due to corporate America's avarice.

This should have been a warning that China and Russia had enough of our bs. Like when France sent a battleship to America after Nixon scrapped the gold standard. The US was warned to shape up or be dethroned (or at least try). 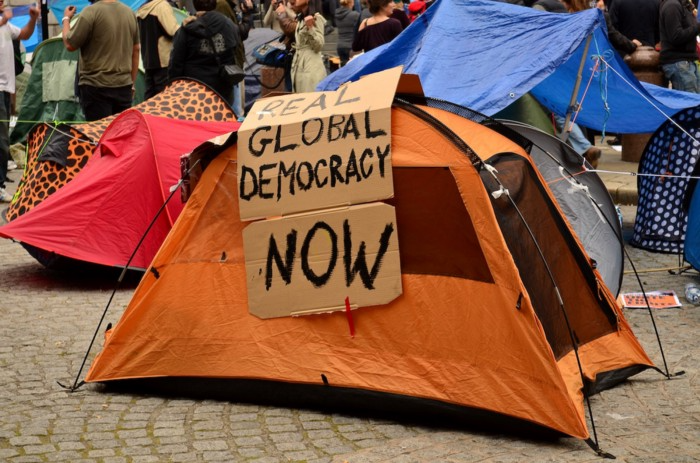 The PetroDollar forces oil-exporting nations to trade in US dollars and invest in US Treasury bonds. Brilliant. Genius evil.

Americans, even our leaders, lack caution and delayed pleasure. When our unsustainable systems fail, we double down. Bailouts of the banks in 2008 were myopic, puerile, and another nail in America's hegemony.

America has screwed everyone.

Saddam Hussein sold oil in Euros in 2000, and the US invaded Iraq a month later. The media has devalued the word conspiracy. The Iraq conspiracy.

There were no WMDs, but NYT journalists like Judy Miller drove Americans into a warmongering frenzy because Saddam would ruin the PetroDollar. Does anyone recall that this war spawned ISIS?

I think America has done good for the world. You can make a convincing case that we're many people's villain.

Learn more in Confessions of an Economic Hitman, The Devil's Chessboard, or Tyranny of the Federal Reserve. Or ignore it. That's easier.

We, America, should extend an olive branch, ask for forgiveness, and learn from our faults, as the Tao Te Ching advises. Unlikely. Our population is apathetic and stupid, and our government is corrupt.

You should pay attention.

TikTok did in one year what MTV, Hollywood, and Warner Music tried to do in 20 years. TikTok has psychotized the two-thirds of society Aldous Huxley said were hypnotizable.

Millions of people, mostly kids, are addicted to learning a new dance, lip-sync, or prank, and those who best dramatize this collective improvisation get likes, comments, and shares.

TikTok is a great app. So what?

The Commercial Magnifying Glass TikTok made me realize my generation's time was up and the teenage Zoomers were the target.

I told my 14-year-old sister, "Enjoy your time under the commercial magnifying glass."

TikTok sells your every move, gesture, and thought. Data is the new oil. If you tell someone, they'll say, "Yeah, they collect data, but who cares? I have nothing to hide."

TikTok shares your data more than any other social media app, and where it goes is unclear. TikTok uses third-party trackers to monitor your activity after you leave the app.

Consumers can't see what data is shared or how it will be used. — Genius URL

TikTok is the greatest digital marketing opportunity in history, and they'll use it to sell you things, track you, and control your thoughts. Any of its users will tell you, "I don't care, I just want to be famous."

TikTok's effect on dopamine and the brain is absurd. Dopamine controls the brain's pleasure and reward centers. It's like a switch that tells your brain "this feels good, repeat."

TikTok constantly releases dopamine. A guy on TikTok recently said he didn't like books because they were slow and boring.

The US didn't ban Tiktok.

The Chinese Communist Party owns and operates TikTok, but that's not its only problem.

Full-on internet censorship is rare outside of China, so banning it may be excessive. US should regulate TikTok more.

We must reject a low-quality present for a high-quality future.

People got mad when I wrote about YouTube's death.

They didn't like when I said TikTok was YouTube's first real challenger.

Indeed. TikTok is the fastest-growing social network. In three years, the Chinese social media app TikTok has gained over 1 billion active users. In the first quarter of 2020, it had the most downloads of any app in a single quarter.

TikTok is the perfect social media app in many ways. It's brief and direct.

Can you believe they had a YouTube vs TikTok boxing match? We are doomed as a species.

YouTube hosts my favorite videos. That’s why I use it. That’s why you use it. New users expect more. They want something quicker, more addictive.

TikTok is the opposite of what the Ancient Greeks believed about wisdom.

It encourages people to be fake. It's like a never-ending costume party where everyone competes.

It does not mean that Gen Z is doomed.

They could be the saviors of the world for all I know.

TikTok feels like a step towards Mike Judge's "Idiocracy," where the average person is a pleasure-seeking moron.