Facebook is going away. Here are two explanations for why it hasn't been replaced yet.

And tips for anyone trying. 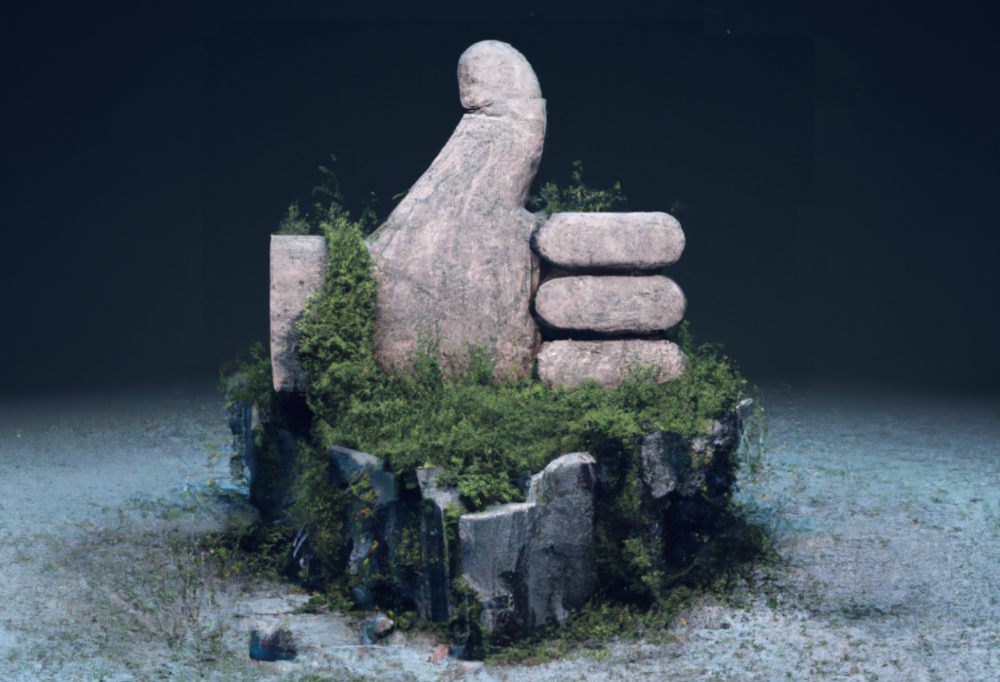 We see the same story every few years.

Snapchat and TikTok attracted teens with fresh experiences (ephemeral messaging and rapid-fire videos). These features aren't Facebook, even if Facebook replicated them.

Facebook's core is simple: you publish items (typically text/images) and your friends (generally people you know IRL) can discuss them.

Because, well, I like many folks I've met. I enjoy keeping in touch with them and their banter.

I dislike Facebook's corporation. I've been cautiously optimistic whenever a Facebook-killer surfaced.

Why? Two causes, I think:

If we're expected to leave Facebook, we want to know that most of our friends will too.

Most Facebook-killers had bottlenecks. You have to waitlist or jump through hoops (e.g. setting up a server).

After a week or two of silence, individuals returned to Facebook.

Reason #2: The fundamental experience was different.

Even when many of our friends joined in the first few weeks, it wasn't the same.

There were missing features or a different UX.

Want to reply with a meme? No photos in comments yet. (Trying!)

Want your friends to see your post? You must post to all your friends' servers. Good luck!

It's difficult to introduce a platform with 100% of the same features as one that's been there for 20 years, yet customers want a core experience.

If you can't, they'll depart.

The causes that led to the causes

Having worked on software teams for 14+ years, I'm not surprised by these challenges. They are a natural development of a few tech sector meta-problems:

Silicon Valley worships lean startup. It's a way of developing software that involves testing a stripped-down version with a limited number of people before selecting what to build.

Billion people use Facebook's functions. They aren't tested. It must work right away*

*This may seem weird to software people, but it's how non-software works! You can't sell a car without wheels.

We know what works. Different experiences raise adoption friction. Once millions have transferred, more features (and a friendlier UX) can be implemented.

True. Building a product that can sustain hundreds of millions of users in weeks is expensive and complex.

Your lifeboats must have the same capacity as the ship you're evacuating. It's required.

People who work on Facebook-alternatives are (understandably) critical of Facebook.

Prioritizing these aims can prevent replicating the straightforward experience users expect. Github, not Facebook, is for techies only.

What about the business plan, though?

Wikipedia is a fourth way.

Wikipedia is one of the most popular websites and a charity. No ads. Donations support them.

A Facebook-killer managed by a good team may gather millions (from affluent contributors and the crowd) for their initial phase of development. Then it might sustain on regular donations, ethical transactions (e.g. fees on commerce, business sites, etc.), and government grants/subsidies (since it would essentially be a public utility).

When you're not aiming to make investors rich, it's remarkable how little money you need.

The startup is burying the newsfeed to become a TikTok clone. Meta itself seems to be ditching the platform for the metaverse.

I wish I was happy, but I'm not. I miss (understandably) removed friends' postings and remarks. It could be a ghost town in a few years. My dance moves aren't TikTok-worthy.

Who will lead? It's time to develop a social network for the people.

Greetings if you're working on it. I'm not a company founder, but I like to help hard-working folks.