This billionaire created a side business that brings around $90,000 per month. 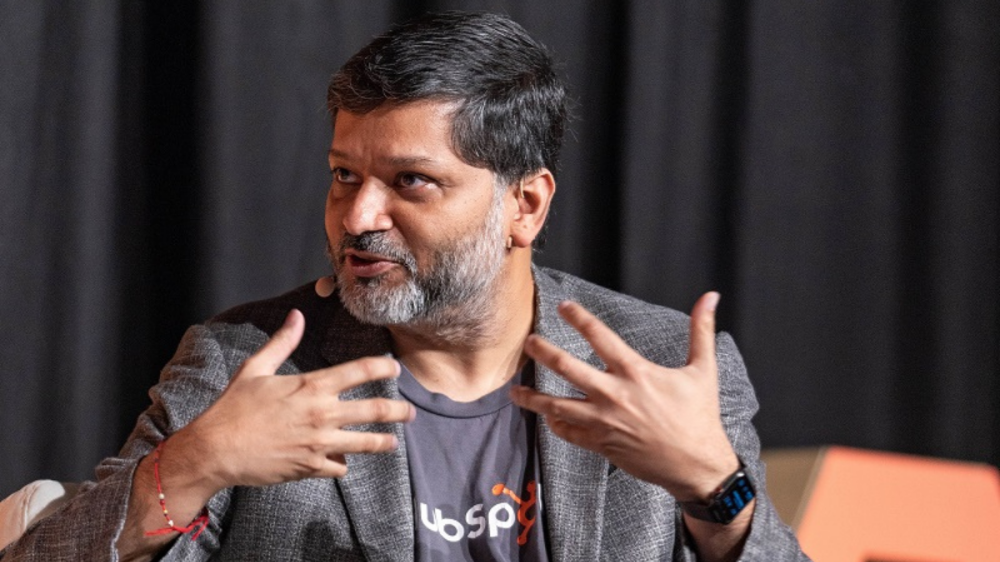 Dharmesh Shah co-founded HubSpot. WordPlay reached $90,000 per month in revenue without utilizing any of his wealth.

Take Advantage Of An Established Trend

Remember Wordle? Dharmesh was instantly hooked. As was the tech world. 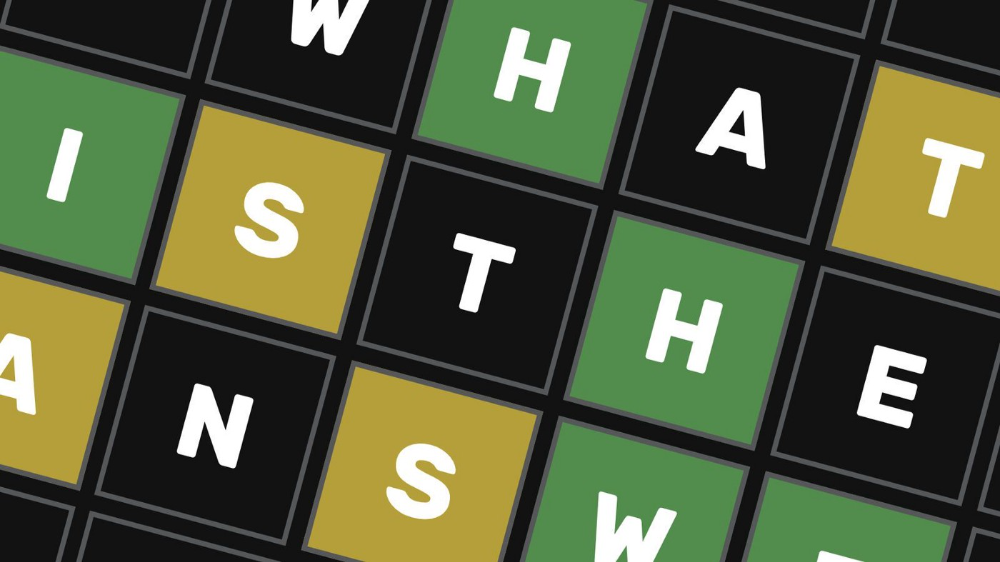 HubSpot's co-founder noted inefficiencies in a recent My First Million episode. He wanted to play daily. Dharmesh, a tinkerer and software engineer, decided to design a word game.

He's a billionaire. How could he?

WordPlay lets you play with friends and family. You could challenge them and compare the results. It is a built-in growth tool. 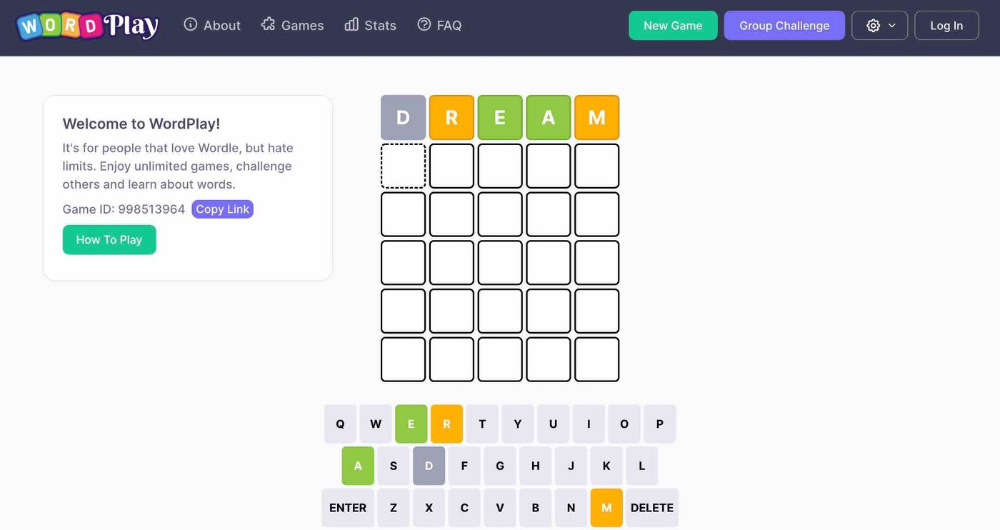 WordPlay has 9.5 million visitors and 45 million games played since February.

HubSpot co-founder credits tremendous growth to flywheel marketing, pushing the game through his own following. 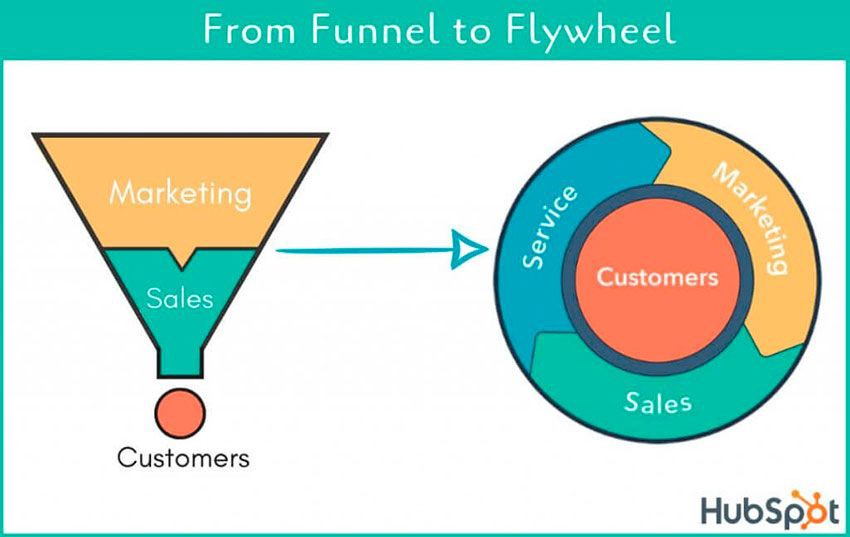 That's just Google Ads. If monetization was the goal, a specialized ad network like Ezoic could double or triple the amount.

Wordle was a great buy for The New York Times at $1 million.