Easiest and fastest way to test your startup idea! 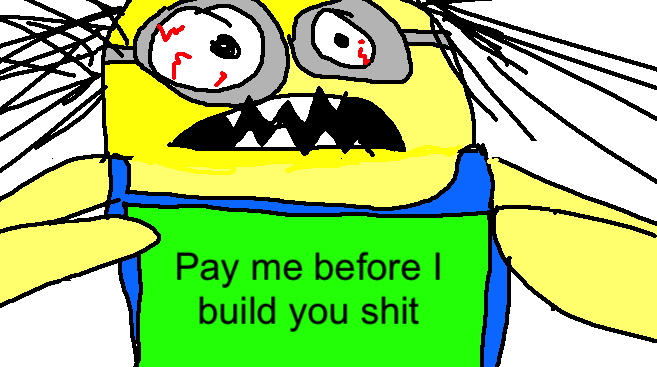 I squandered a year after dropping out of Stanford designing a product nobody wanted.

I was designing a consumer product when I dropped out.

I coded MVP, got 1k users, and got YC interview.

WOULD PEOPLE PAY FOR IT? was the riskiest assumption I hadn't tested.

When asked why I didn't verify payment, I said,

Not-ready products. Now, nobody cares. The website needs work. Include this. Increase usage…

I feared people would say no.

After 1 year of pushing it off, my team told me they were really worried about the Business Model. Then I asked my audience if they'd buy my product.

I felt like I wasted a year building a product no one would buy.

Founders Cafe was the opposite.

Before building anything, I requested payment.

Then we emailed Stanford, YC, and other top founders, asking them to join our community.

Without building anything, in 1 day I validated my startup's riskiest assumption. NOT 1 year.

Asking people to pay is one of the scariest things.

I asked Stanford queer women to pay before joining my gay sorority.

I was afraid I'd turn them off or no one would pay.

Gay women, like those founders, were in such excruciating pain that they were willing to pay me upfront to help.

You can ask for payment (before you build) to see if people have the burning pain. Then they'll pay!

😮 Using a fake landing page, a college dropout tested a product. Paying! He built it and made $3m!

Some people build for a year and then get paying customers.

What I'm sharing is my experience and what Founders Cafe members have told me about validating startup ideas.

After my first startup failed, I planned to re-enroll at Stanford/work at Facebook.

After people paid, I quit for good.

Hope this inspires you to request upfront payment! It'll change your life